Innovation is in our DNA. We feel responsible for transferring a healthy sea to future generations. Sustainability as such is an exciting challenge.

Innovation is in the DNA of Ekofish Group. The company is constantly developing more sustainable fishing techniques, from the desire to respect the environment and to stay economically viable.

Innovation is often found in “little things”. We gladly give you an example: Since 2013 Ekofish Group trawlers use Dyneema synthetic ropes instead of steel wire. The new developed trawl doors therefore no longer drag on the seabed, but 'float' above. The result is that the seabed remains practically untouched. Nets wear less and the cutter uses less fuel. It is the sum of small innovations that make the biggest difference. 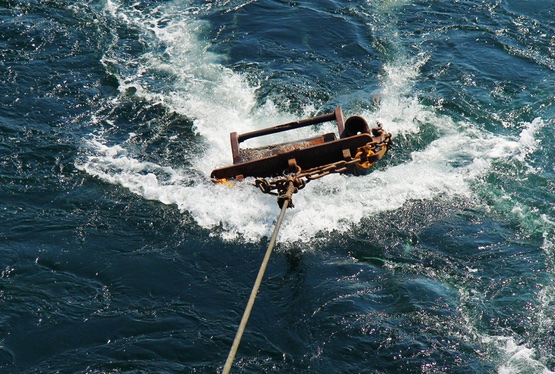 Other examples of Ekofish Group innovations:

Increasing the mesh size of the nets and cod end. This allows juvenile fish to escape from the net without being caught. An important advance because juvenile fish was first caught and afterwards thrown back into the sea and now - with the new EU rules - even has to be landed and will never grow into adult fish.

Introduction of escape panels in the nets. The even bigger square escape meshes are positioned on top of the nets and allow unwanted round fish to escape. Good for fish stocks and for the welfare of the fish.

First fishing company with ISO22000 quality system aboard the vessels.

Introduction of the 'stunner' on board. A device to stun the fish immediately after catch, with an electric pulse. The fish can be processed and gutted painless because of a full unconsciousness.

New twinrignet developed, with pelagic trawl doors, synthetic lines and sweeps with balls, so the seabed is hardly touched while fishing.

Introduction of the gutting machine on board. In order to ensure the quality of the fish, it is important that it will be chilled as soon as possible after catch. Ekofish Group has developed and installed, of course as the first in the Netherlands, a gutting machine aboard of its cutters so that the fish can be processed rapidly and the cool chain starts immediately after catch.